– Strange, I thought I’ve uploaded this before 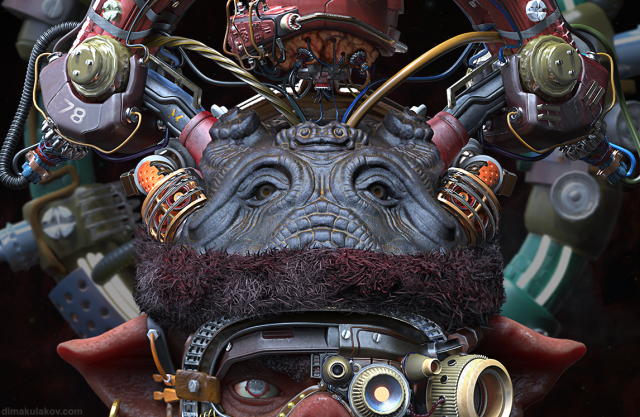 Oi,
Trying something new – want to see if this has any credibility on Society6.
Check it: society6.com/eyework 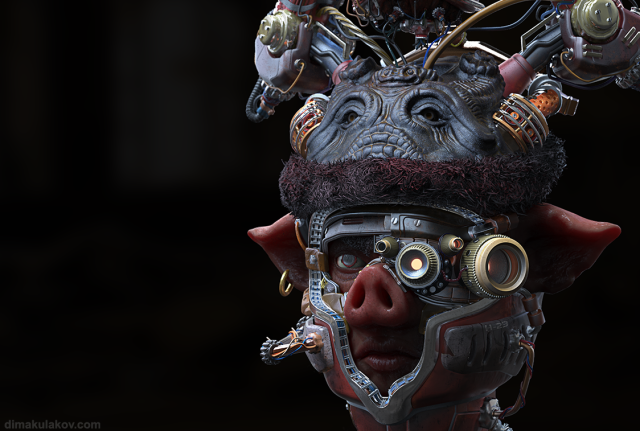 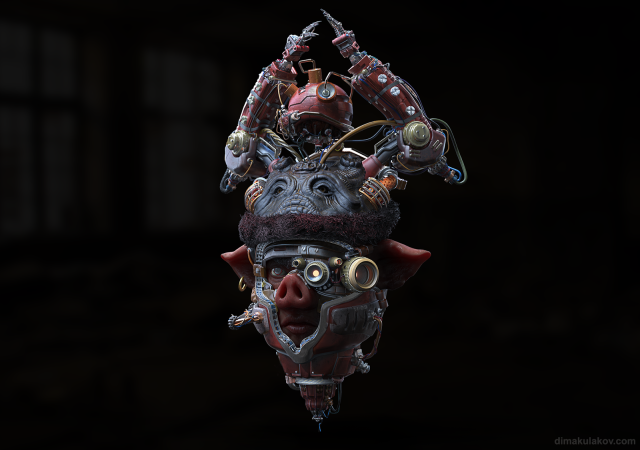 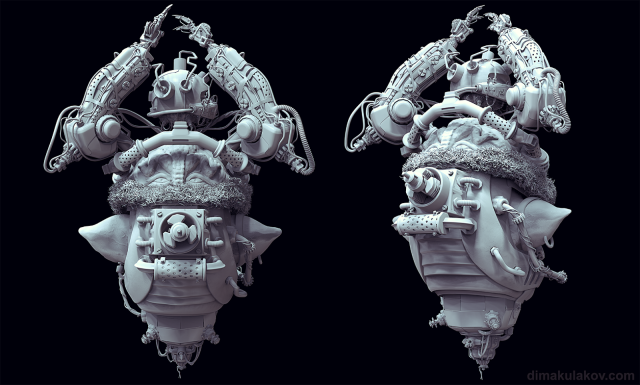 Pig Latin
“Away eryvay eepday dnaway foundproay otequay”
Waking up behind a garbage bin one day Oinkster realizes that he has gotten himself into trouble and now he has a helmet with a brain and robotic arms permanently attached to his head. Due to Oinkster’s dyslexia, he names his helmet ‘Brian’. On the way to his lackluster space-janitor job, a well written story twist accurse which sends Oinkster and his trustworthy sidekick Brian to go on an adventure to save the galaxy. Only later the twist is revealed that Brian is no other than Maximus M. Maximilius (!) a former legendary rebel who was forced to hide himself by uploading his mind into the helmet, far away from the reaches of the oppressive totalitarian government that made their duty to capture and destr…yadda-yadda.
‘Pig Latin’ is my personal project, main focus was to learn how to pull off a ‘concept’ pipeline, which devotes time into enhancement of the design vs. spending time on optimizing geometry and unwrapping.
PigLatin, The Cosmo-Pig 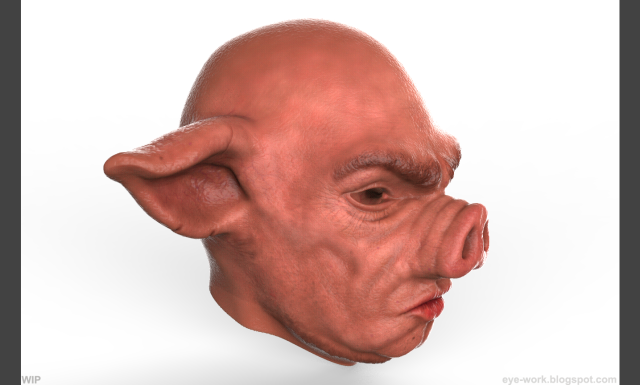 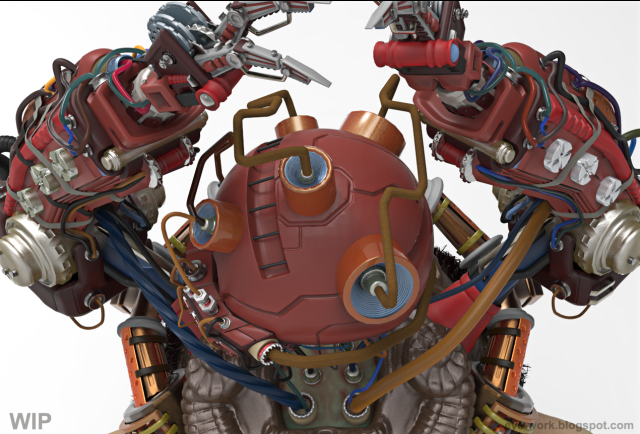 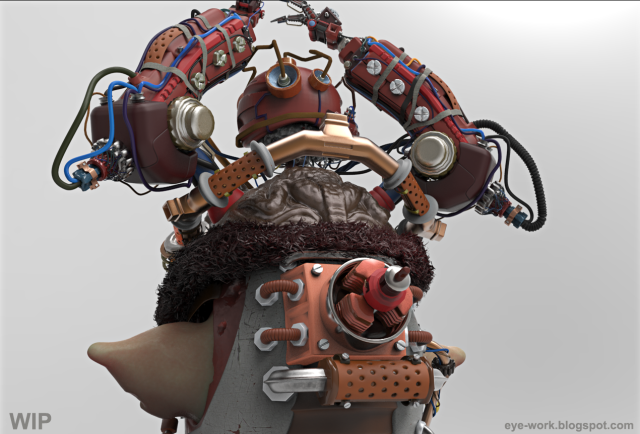